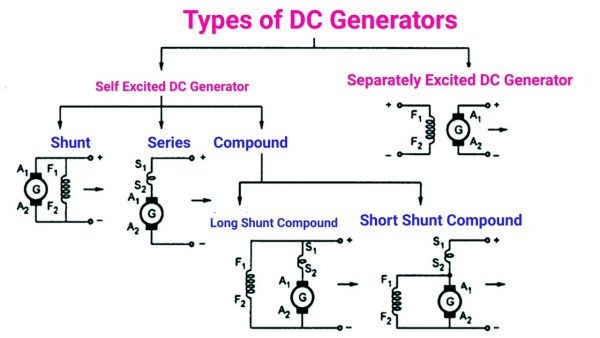 The magnetic field required for the operation of a d.c. generator is produced by an electromagnet. This electromagnet carries a field winding which produces required magnetic flux when current is passed through it.

In separately excited generator, a separate external d.c. supply is used to provide exciting current through the field winding.