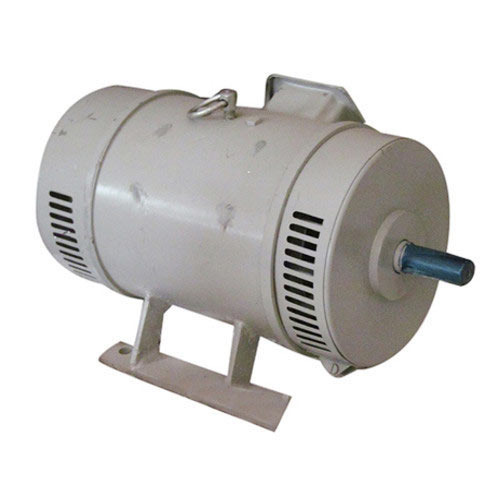 Cumulative compound motor is capable of developing large amount of torque at low speeds just like series motor. However it is not having a disadvantages of series motor even at light or no load. The shunt field winding produces the definite flux and series flux helps the shunt field flux to increase the total flux level.

So cumulative compound motor can run at reasonable speed and will not run with dangerously high speed like series motor, on light or no load condition.

The various characteristics of both the types of compound motors cumulative and the differential are shown in the Fig. 1(a), (b) and (c).