Transformer On No Load

Transformer On No Load 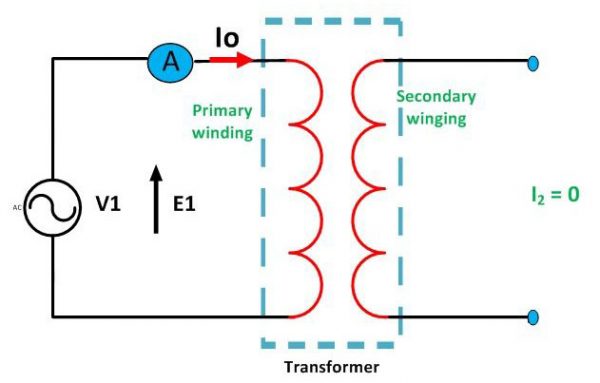 For an ideal transformer, we have assumed that there are no core losses and copper losses. For practical transformers, these two losses cannot be neglected. At no-load condition, the primary current is not fully reactive and it supplies (i) iron loss in the core, that is, hysteresis loss and eddy current loss and (ii) very small amount of copper loss in the primary. There is copper loss in the secondary because it is an open circuit. The no-load current lags behind V1 by an angle θ0, which is less than 90° (around 80°–85°). The no-load input power is given by

The following points are most important: 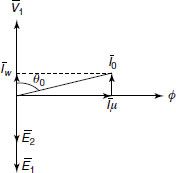 Figure 1.24 shows the equivalent circuit of the transformer at no load.