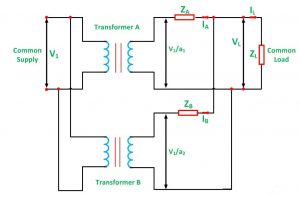 The following conditions are important for parallel opera-tion of transformers:

The above conditions must be satisfied by paralleling transformers of identical ratings of the same make/model. With different kVA ratings of even the same make/model, the effects in steps 1, 2 and 3 may appear in undesirable amounts. Step 2 must be carried out satisfactorily even if steps 1, 3 and 4 are slightly modified. 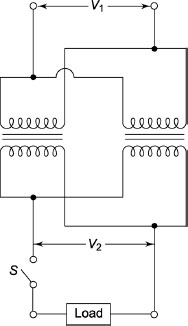 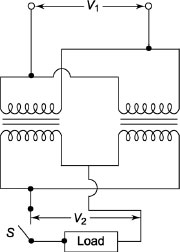