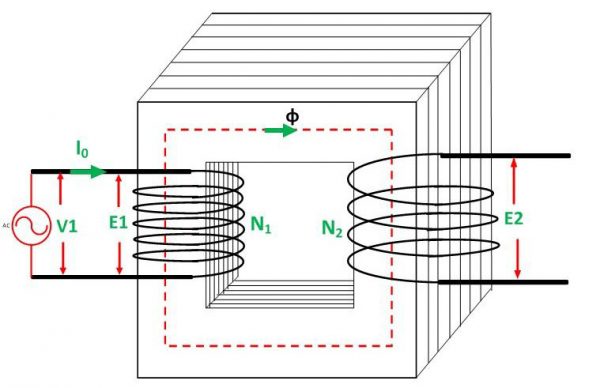 Figure 1.25(a) shows the transformer during no-load condition. The flux Φ is set up in the core. When the secondary is loaded shown in Figure 1.25(b), the secondary current will set up its own flux (Φ2), which opposes Φ. The resultant flux becomes Φ – Φ2. The value of e1 will decrease because magnitude of Φ decreases. Hence, v1 becomes greater than e1 and the primary winding draws more current from the source. Let the additional current drawn by the primary be I2′. This current I2′ will set up its own flux (Φ2′) in the same direction of Φ and it will oppose Φ2 shown in Figure 1.25(c). The resultant flux will be Φ at any load condition if and only if